Citrus-Lime joins calls for government to increase investment in cycling

Citrus-Lime has joined calls for the government to be more transparent about its commitment to increase the take up of cycling. CEO and founder, Neil McQuillan has echoed comments made […] 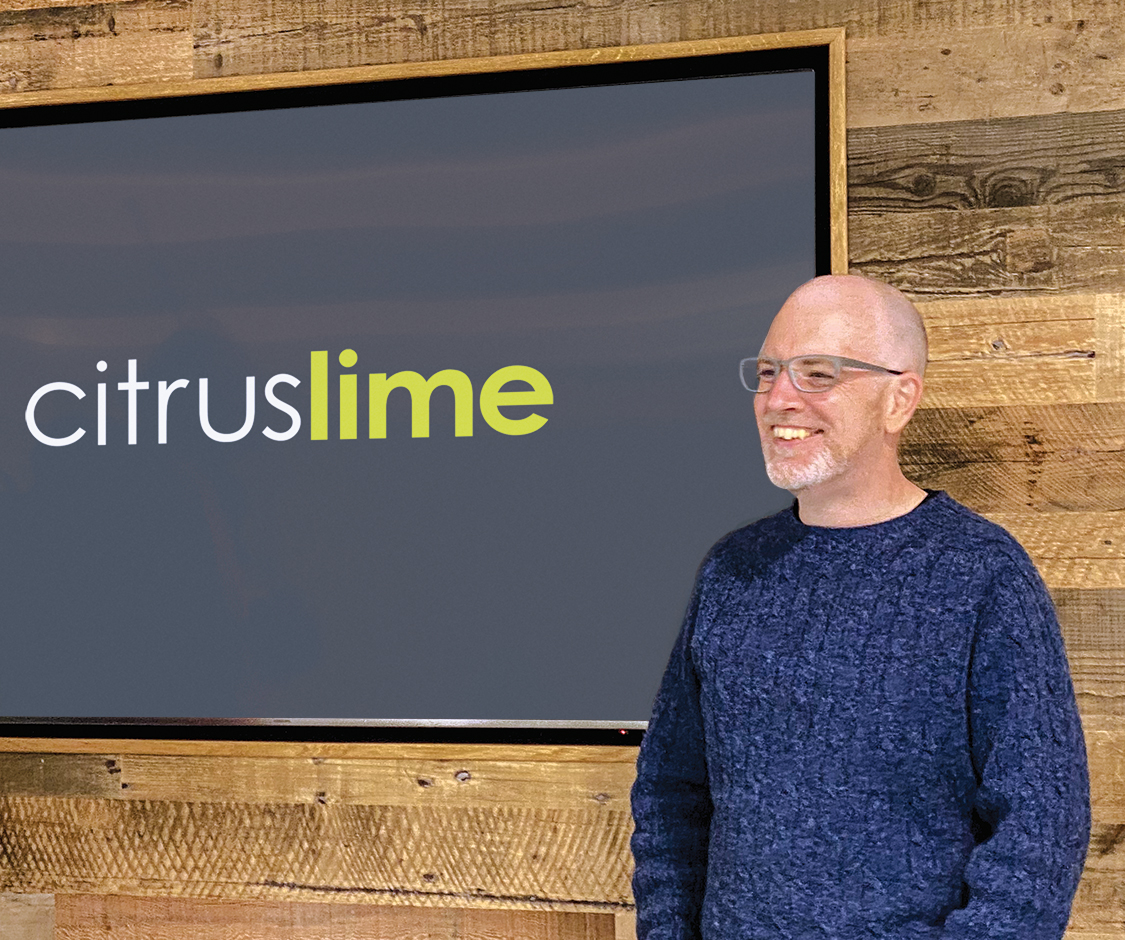 Citrus-Lime has joined calls for the government to be more transparent about its commitment to increase the take up of cycling.

CEO and founder, Neil McQuillan has echoed comments made by Roger Geffen, Cycling UK’s policy director, who has accused the government of burying its own research.

Geffen believes that the ‘Cycling Insights’, part of the government’s research, recommends that funding levels to increase walking and double the number cycling trips by 2025 should be between £6 billion and £8 billion.

Instead, in May last year, Transport Secretary, Grant Shapps committed £2 billion to meet the targets set out in the Department for Transport’s 2017 Cycling and Walking Investment Strategy.

Neil said: “Currently, cycling only accounts for 2% of all trips in England and if the research, which Roger claims has been quashed, is to be believed, £2 billion is nowhere near what’s needed to implement the plans properly.

“This isn’t about Boris bashing; it’s about championing the benefits of cycling, not only for the environment, but for the health of individuals. The more people cycle to work, the less pollution and, therefore, traffic there is. The less traffic there is, the fewer accidents there are.

“Equally, the more people who cycle or walk, the fitter they are. This leads to better health, which ultimately has a positive impact on the bottom line of the NHS. And on it goes.

“When you look at the bigger picture, it’s not about a load of cycling fanatics jumping on their soap boxes. It’s about the benefits cycling has on the wider community and social infrastructure as we look for more sustainable forms of travel and reducing levels of pollution.”

A survey undertaken by Kantar Media last November revealed that 65% of people across England support reallocating road space to cycling and walking in their local area. Nearly eight out of 10 people (78%) supported measures to reduce road traffic in their neighbourhood.

Neil added: “The government needs to be transparent about how much funding is going to be needed if it’s to makes its vision document, Gear Change a reality. There’s no point in doing half a job, otherwise it’s a waste of everyone’s time. More importantly, though, it would be a huge missed opportunity.” 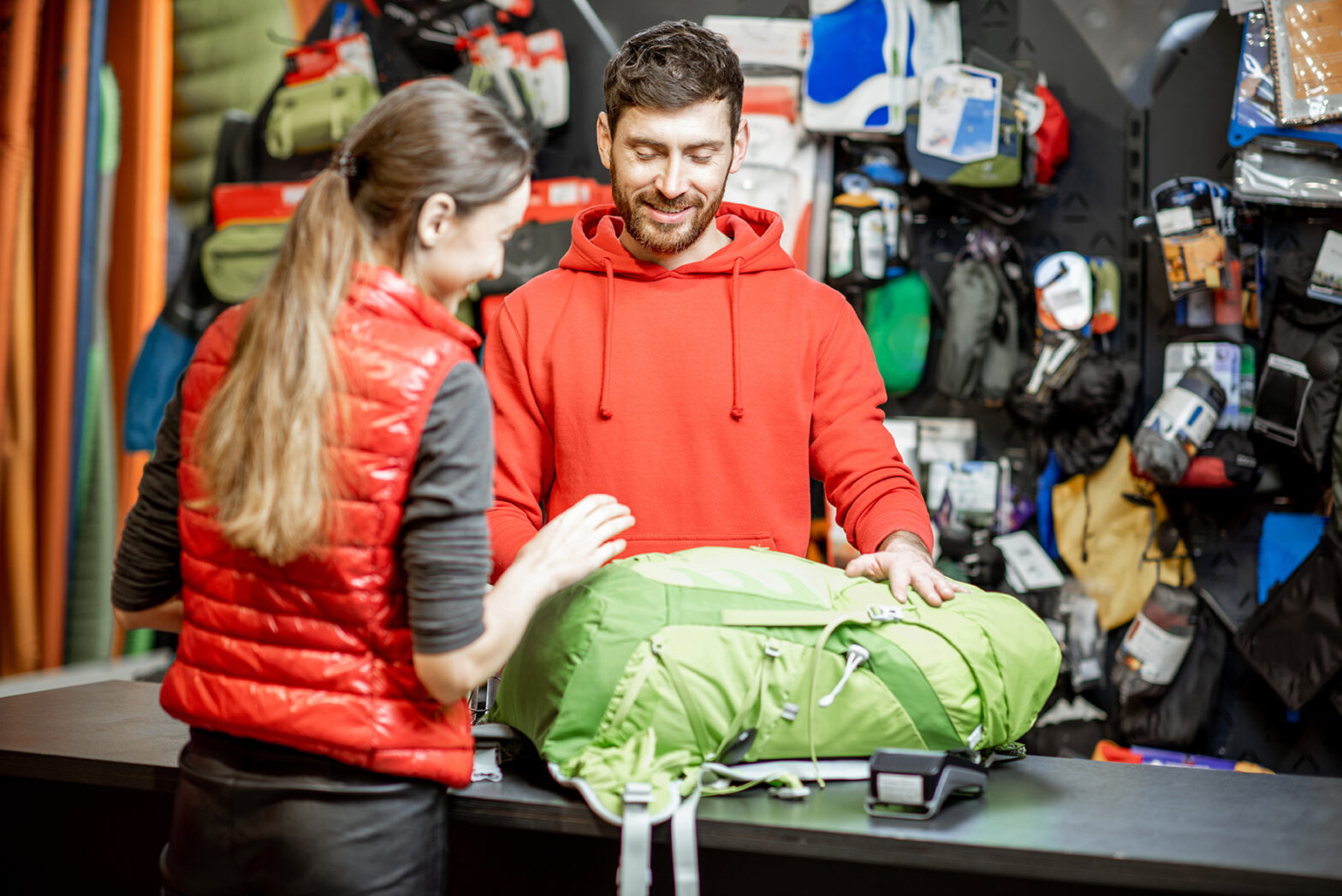 Simple tools that take the worry out of falling behind 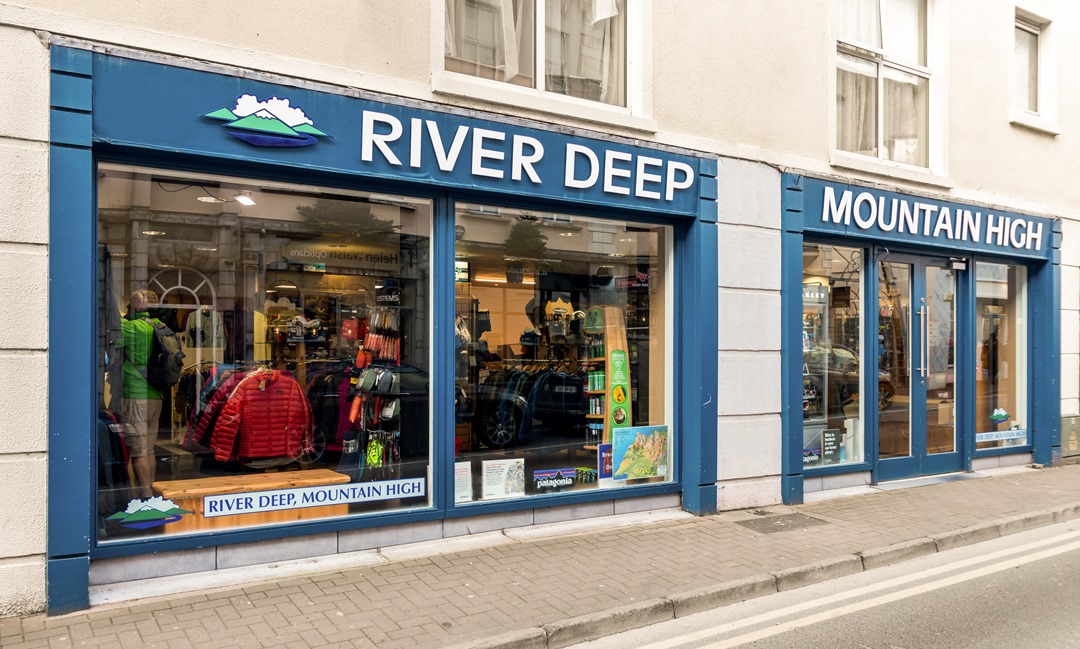 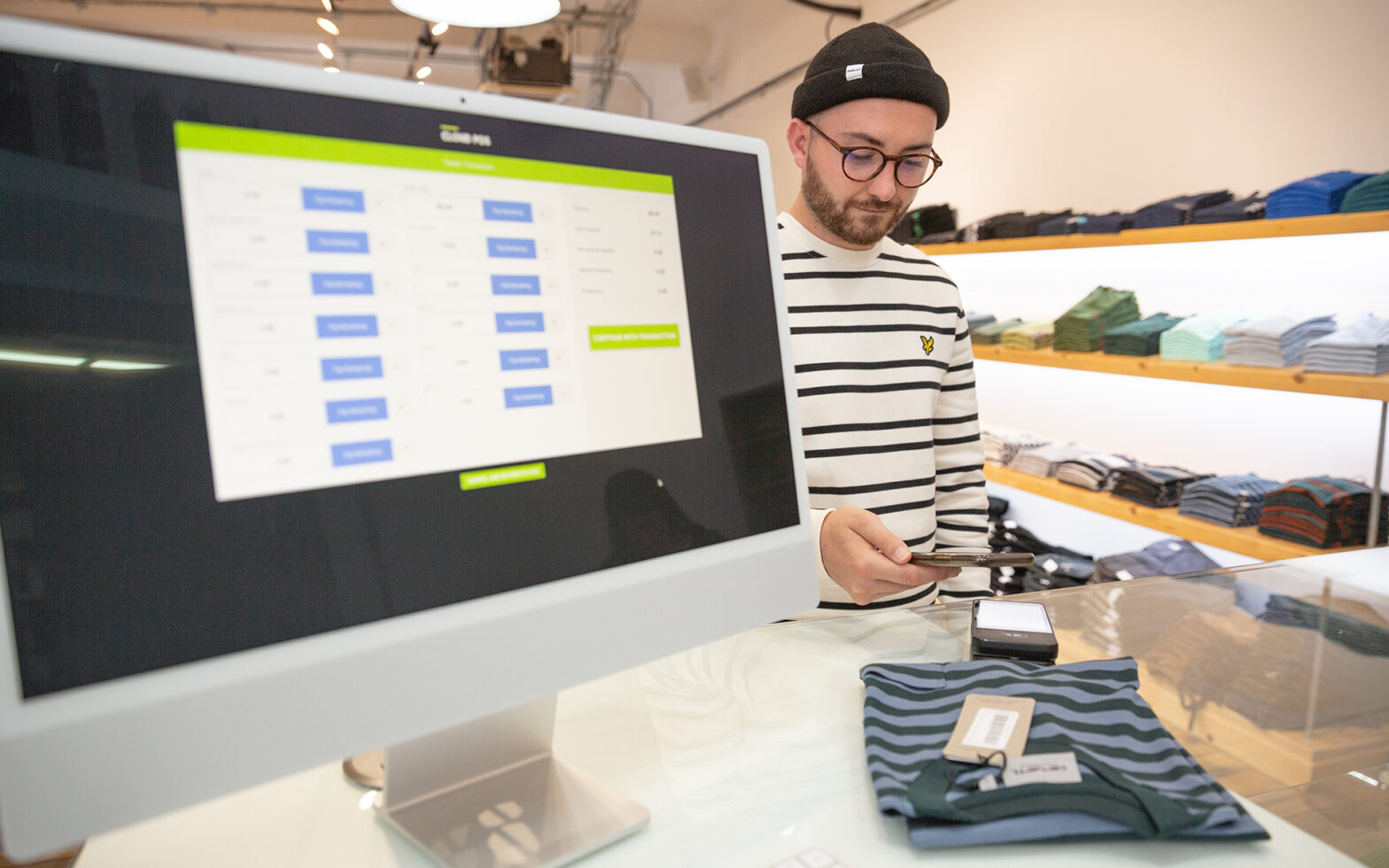 Convenience: the future of online shopping 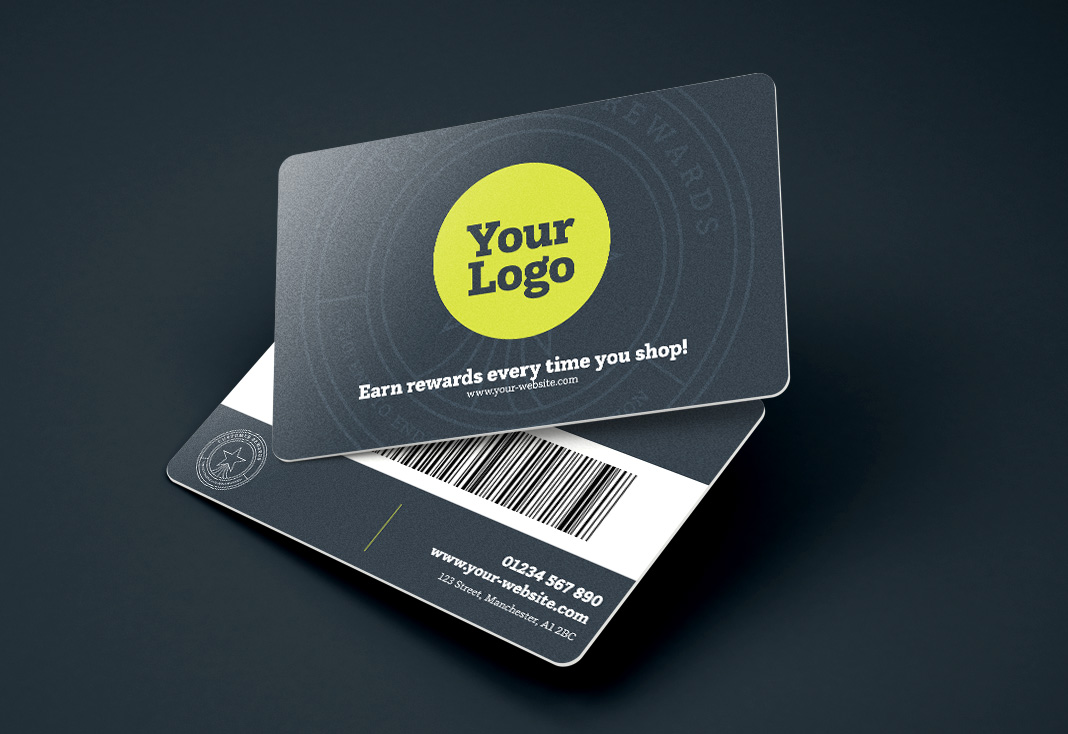 Call us today and speak to one of our retail experts.

Download Brochure   Request a call back
Want to know more? Start a Chat